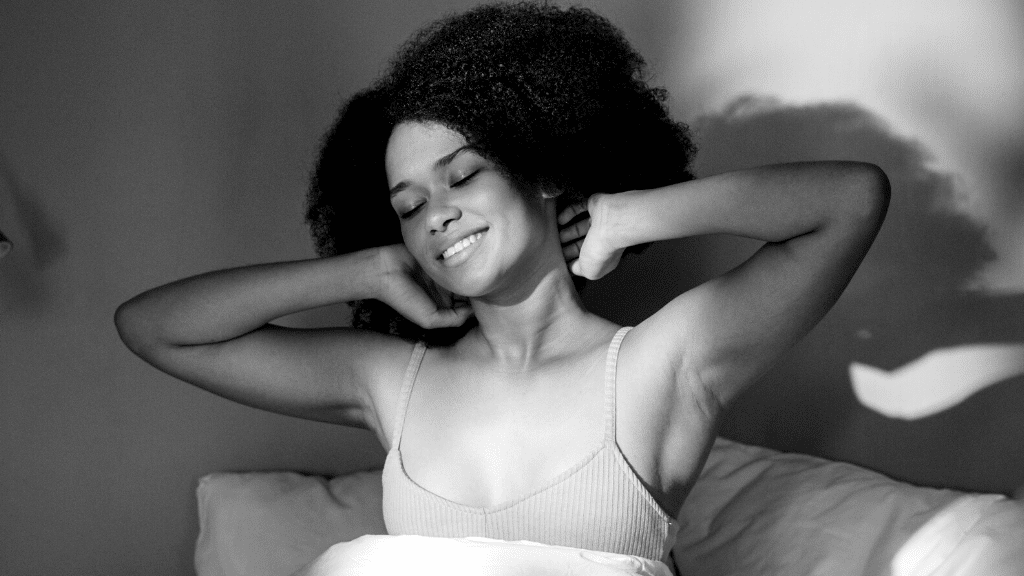 You’ve done your workout. Hydrated. Eaten well. Caught up with friends. Then stayed up late bingeing on Netflix.

And just like that, much of your “good, healthy living” is undone.

Sleep is imperative to our daily life. And without enough of it, your body, mind and gut will be performing below par. It is estimated one-third of us don’t get the required amount of sleep, and it’s becoming a chronic health issue in the western world.

Unfortunately, there are no tricks to making up for the seven to nine hours of quality sleep you actually need, when you only squeezed in a fraction of that. And trying to “bank” sleep ahead on the weekend won’t cut it either. Sooner or later, you’ll need to pay off that sleep debt.

Here are a few things you might not have even realised sleep deprivation can do to your body. A bit of a “wake up call” if ever you needed one.

MOOD-BUSTING
Feeling low? Sleep helps regulate hormones, and lack of it can lead to moodiness, stress, the ability to cope – and even depression.

FOGGY THINKING?
Off your game in that morning meeting? Having problems focusing on a task? Sleep deprivation compromises mental performance, making you more likely to be distracted and unfocused – affecting performance and productivity.

One well-known research study, from Tel Aviv University in Israel, showed how sleep deprivation dampens brain cell activity. “Regions of the brain that experienced sluggish brain cell activity also exhibited brain activity normally seen when a person is asleep,” the researchers said. “This phenomenon suggests that select regions of the patients’ brains were dozing, causing mental lapses, while the rest of the brain was awake and running as usual.”

IMPAIRED LEARNING
Sleep is a time for brain cells to connect and strengthen, with information transferred from short to long term. Without enough quality sleep, you’ll have trouble storing and making sense of memories – showing up as mental lapses and forgetfulness in your waking hours. On the flip side, sleeping shortly after you learn new information is thought to help us better retain and recall that information later.

Scarily, the effects of ongoing lack of sleep, especially in middle age, can show up as cognitive decline a whole decade later.

SLOW REACTIONS
Sleep can make you slow to react. In fact, research from the University of California shows reaction times are dulled as much by sleeplessness as they are by alcohol. That makes activities such as driving a car, or operating machinery, hazardous – and potentially deadly – experiences.

PHYSICAL HEALTH
While you sleep, your immune system produces protective, infection-fighting substances, helping you fight off viruses and bacteria, such as the common cold and flu. It also aids growth hormone production, helping the body build muscle mass and repair cells and tissues.

Sleep activates processes that keep your heart and blood vessels healthy, including those that affect your blood sugar, blood pressure, and inflammation levels. In more significant cases of sleep deprivation, the risk of diabetes and heart disease escalates.

STRUGGLE WITH WEIGHT CONTROL
Sleep affects the levels of two hormones, leptin and ghrelin, which control feelings of hunger and fullness. Extending your bedtime also encourages a few more trips to the fridge or pantry for a late-night snack.

This situation can lead to a vicious cycle, as excess body fat also impacts the quality of sleep.

LOWERED SEX DRIVE
Not enough sleep can lower libido. Exhaustion is one of the main reasons. In men, lack of desire or erectile dysfunction is also thought to be due to a drop in testosterone levels due to insufficient REM sleep.

ZAPPED ENERGY
Not bouncing out of bed in the morning? It’s likely your exercise routine will suffer. Lack of sleep makes it more likely that your workout either gets bumped from lack of interest or is, at best, only half-hearted: energy and endurance are affected, reaction times reduced, and central nervous system activity slowed. But it’s not only your workout that suffers, these issues can also spill into study, work and basic ‘getting on with life’.

PROFESSIONAL HELP
The ability to sleep doesn’t come easily for many. If you’re suffering from a sleep disorder, such as insomnia, restless leg syndrome, snoring or sleep apnoea, see your GP or sleep specialist. 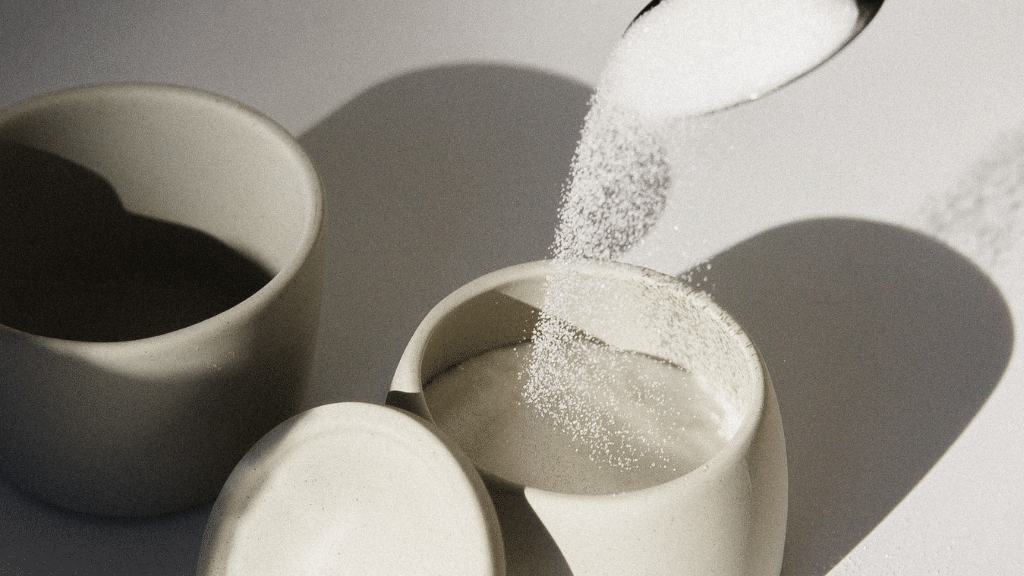 How to Beat Sugar Cravings! 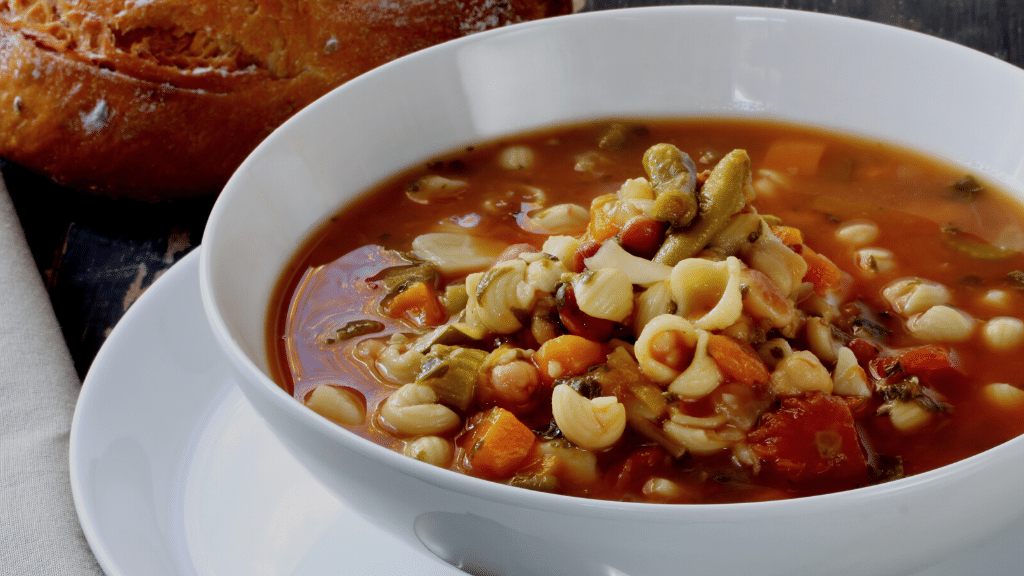 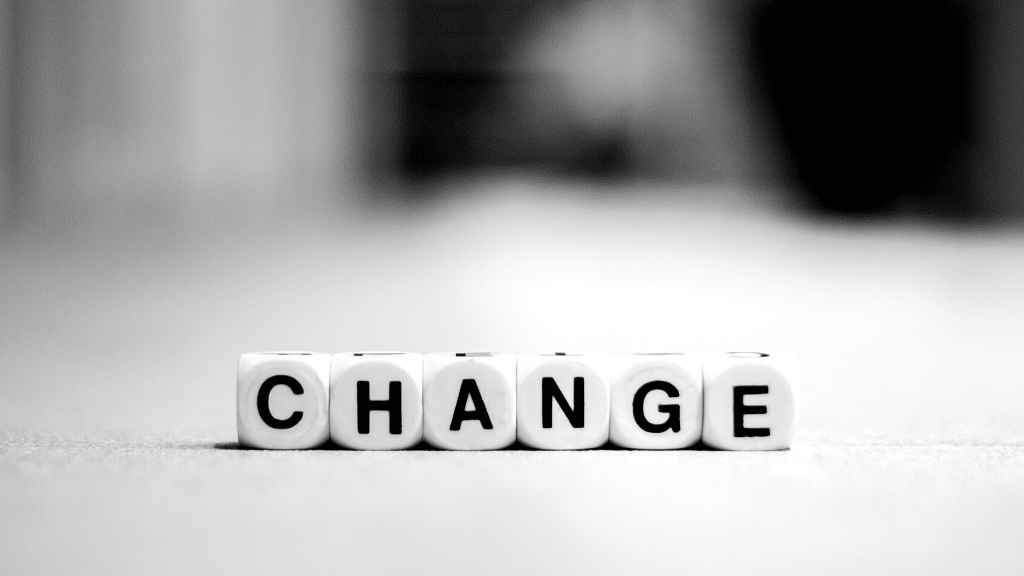 Do You Struggle To Make Change?

This website uses cookies to improve your experience while you navigate through the website. Out of these, the cookies that are categorized as necessary are stored on your browser as they are essential for the working of basic functionalities of the website. We also use third-party cookies that help us analyze and understand how you use this website. These cookies will be stored in your browser only with your consent. You also have the option to opt-out of these cookies. But opting out of some of these cookies may affect your browsing experience.
Necessary Always Enabled

Performance cookies are used to understand and analyze the key performance indexes of the website which helps in delivering a better user experience for the visitors.

Analytical cookies are used to understand how visitors interact with the website. These cookies help provide information on metrics the number of visitors, bounce rate, traffic source, etc.

Advertisement cookies are used to provide visitors with relevant ads and marketing campaigns. These cookies track visitors across websites and collect information to provide customized ads.

Other uncategorized cookies are those that are being analyzed and have not been classified into a category as yet.

SAVE & ACCEPT
Thanks for registering