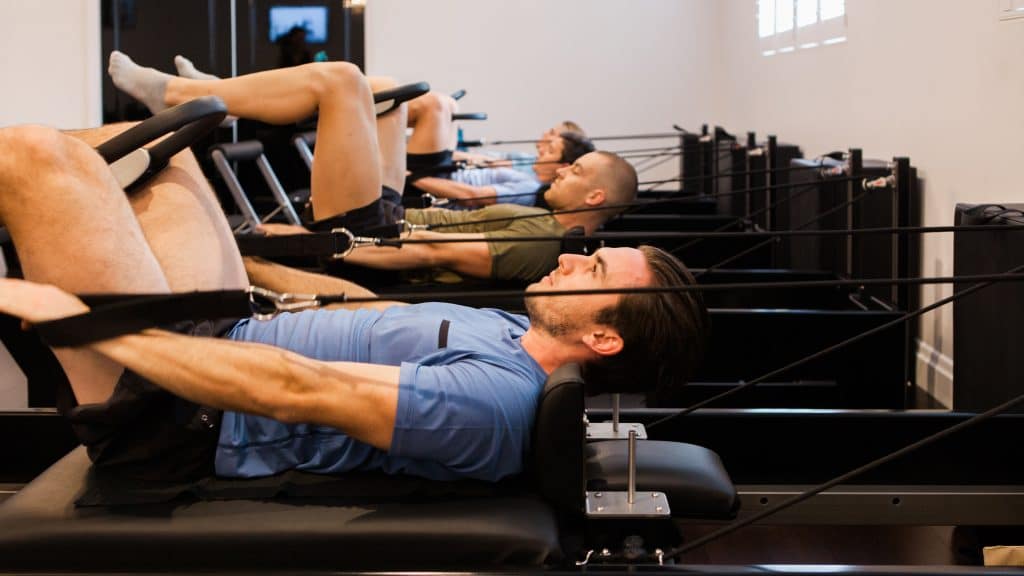 Despite the obvious benefits of strength, power, athletic performance and total body sculpting, there are a few common misconceptions about Pilates that are only recently getting a shake-up – such as it’s a bit of a “soft” exercise option that’s just about stretching and flexibility (like yoga, right?), and one mainly for the girls.

Let’s put some of these claims under the spotlight.

So, it’s not just for the girls?

The truth is, Pilates offers a great workout, regardless of gender.

Reformer Pilates is fast becoming the cross-training workout of choice by elite sports legends, from a diverse range of sports, including guys such as

The fact is, reformer Pilates can really power your training, whether as an elite sportsman or a weekend warrior. Because this type of training focuses on supporting muscles and produces proper body mechanics, it helps deliver speed, power, balance and range of motion to your chosen sport – whether that’s boxing, paddling, running, cycling, swimming, or golf.

What’s more, the focus on stabilising muscles means reformer Pilates greatly reduces the chance of injury both in and out of the sports arena.

Pilates was actually named after its founder, Joseph Pilates. He developed his method in World War 1, by using hospital bed springs to provide resistance training and rehab exercises for injured soldiers. Joseph himself, who lived to 84, was a boxer, gymnast, bodybuilder,  martial arts practitioner, diver, wrestler, self-defence trainer (and some say, circus performer), and studied yoga, so he knew a thing or two about the body.

Boys, this is not a stretch class!

Many men think Pilates is a cruisy class full of stretches and static poses, and believe they’re not going to get the kind of workout gains they get from lifting weights at the gym. But trust us, a good reformer workout will challenge the most avid of gym-goers.

Sure, Pilates is very adaptable to the abilities of the individual – it’s one of the great benefits of this workout. In the same class, an absolute beginner and a Pilates devotee can lie side by side, both pushing to their individual limits. The exercises are generally done slowly, but that actually makes them harder and it’s low impact, so generally, injuries can be accommodated.

So how can it deliver a solid workout?

Reformer Pilates, as the name suggests, uses a piece of equipment called a reformer – essentially a sliding carriage on a bed, with adjustable springs to add variable resistance and allow multiple parts of the body to be worked in hundreds of ways.

Your body is worked on all planes of movement – sitting, lying and standing – so that the muscles are worked from many different directions, producing a uniform and very deep strength and tone, even without using heavy weights.

It works to build long, strong, lean muscles, focusing on the ‘core’ musculature – think abs, back, glutes, inner thighs,  plus other major muscle groups (quads, hamstrings, biceps, triceps) – and others you didn’t even know you had!

You’ll walk away (sometimes not so easily) having worked strength, balance, endurance, mobility, stability, body alignment and breath control. Most notable will be the substantial focus placed on strengthening and conditioning the transverse abdominis (TA). This not only produces a strong abdomen and obliques, but powerful stabilising muscles in the mid-back, lower back, spine, chest and glutes, allowing the body to maintain better alignment, stability and responsiveness for longer periods, even when fatigued.  Oh, and the foundations of a killer six-pack!

As an extra bonus, you can expect your mental fitness to improve along with your physical fitness, and you’ll find Pilates can help reverse some of the problems that specialised sports can create.

What’s the difference between Pilates and yoga?

Yoga and Pilates are both fantastic mind-body workouts that can dramatically improve your overall fitness and wellbeing if a regular practice is put into place. While both offer great benefits such as strength and flexibility,  yoga centres more on movement as meditation, whereas reformer Pilates flows through a series of more dynamic and systematic movements, with the aim of strengthening the postural muscles, for functional fitness. Breath is important in both practices, but it is used in Pilates to initiate and support movements, and retain focus, rather than as a tool for mindfulness and the biological effect on your mental, emotional, and physical state.

Give it a go. A solid go – you’ll start to see and feel the benefits after just a few classes, and after about the sixth class you’ll feel like you’re really hitting your stride. You’ll get the most benefit by being consistent, especially in the beginning, but if you can aim for three times a week, you’ll see the fastest results.

A big gamechanger in recent years is the offering by Studio Pilates, which is quickly expanding throughout Australia and New Zealand. Studio Pilates is different from other studios in that it uses innovative video technology, combined with world-class instructors who help adjust every move, to ensure your technique is always on point. It’s something akin to a personal training session, but with the great vibe of a class (think pumping music, energetic instructors, and a studio space far-removed from a sweaty gym ).

Studio Pilates offers a true total body workout, with each class scientifically designed by physiotherapists, to ensure safe and considered movements sequenced in a particular way to work your muscles deeply, from the inside out, to give you the results you want, fast!

The classes are high energy and intense.

So, get a few mates together and see for yourself what all the buzz is about. You can thank us later. 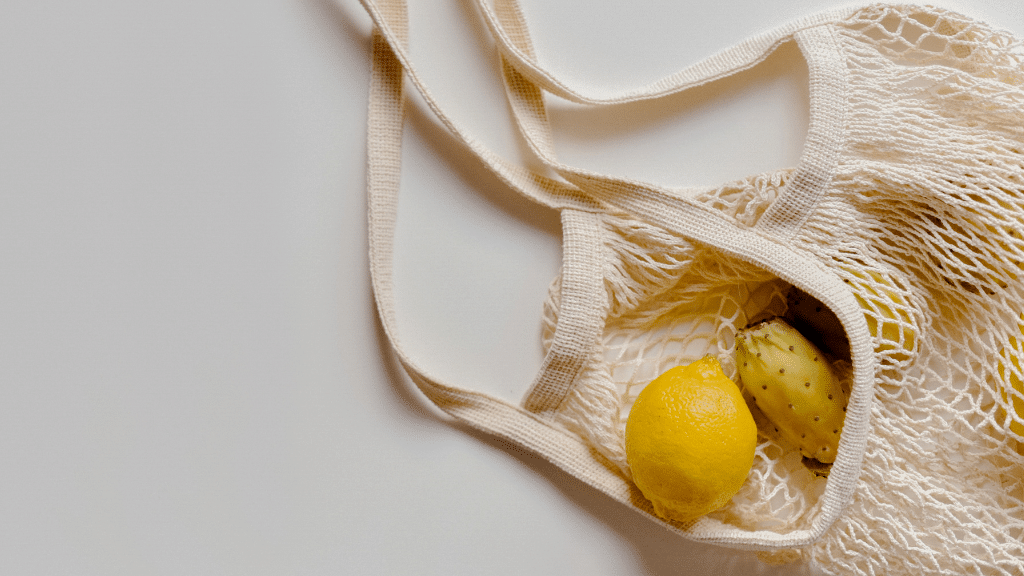 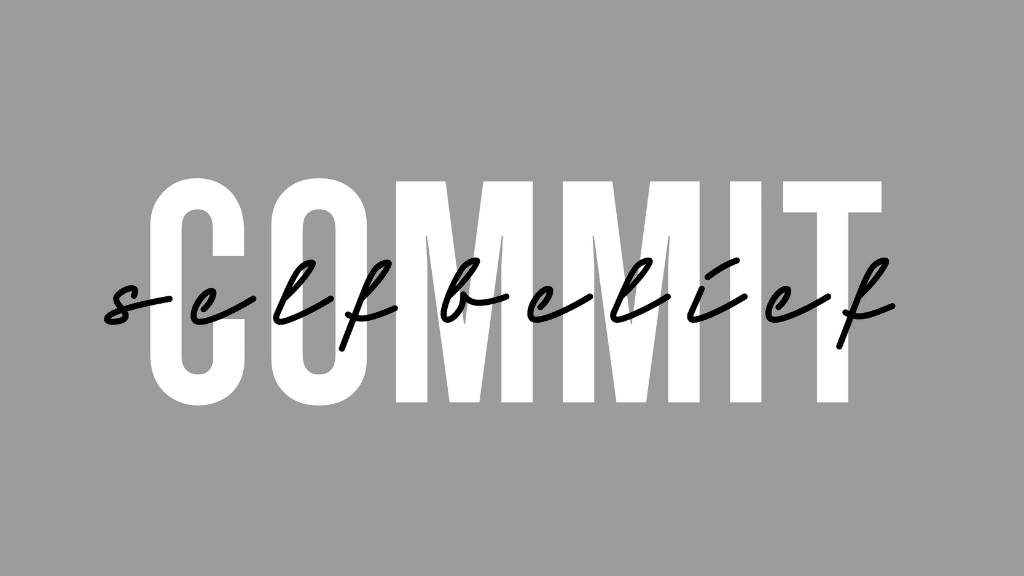 10 Things You Can Do to Boost Self-Confidence 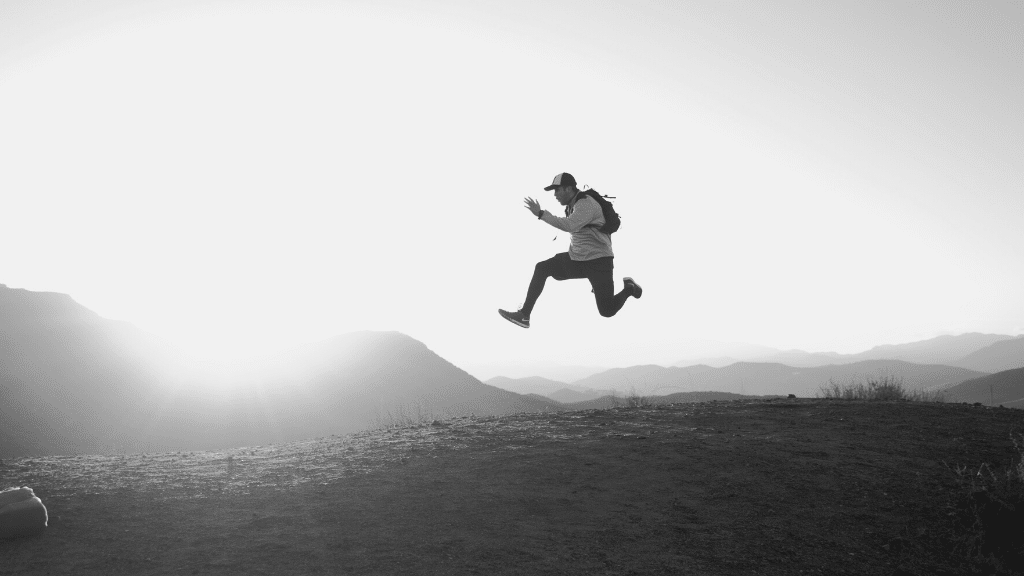 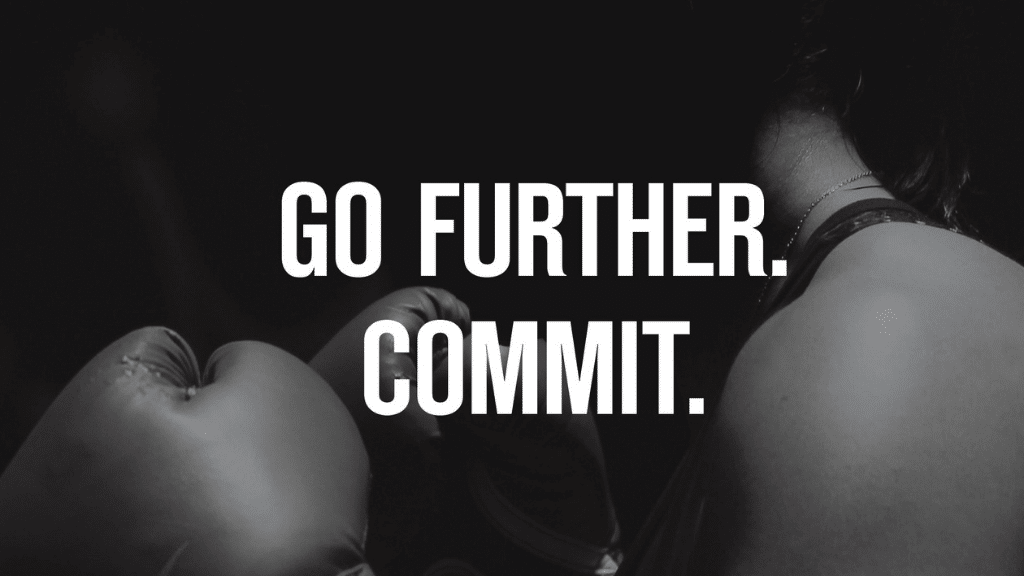 15 Ways to Motivate Yourself and Others