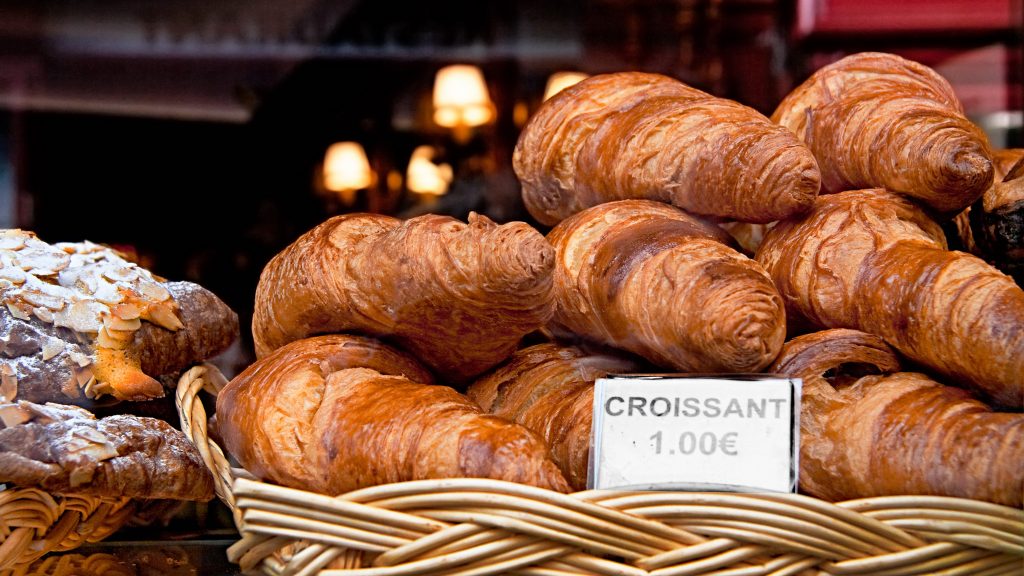 Coeliac Disease is a life long inflammatory condition that affects the small intestine. It occurs when a person’s immune system reacts to a protein called gluten. Gluten is found in cereals such as wheat, rye, barley, spelt and triticale. The treatment for Coeliac Disease is a strict gluten-free diet for life.

Gluten Intolerance is not as severe as Coeliac Disease, but is much more common. A person with Gluten Intolerance will not usually end up as diabolically ill from eating gluten as an actual Coeliac patient will, but are still definitely better off without it. They may be able to eat small amounts of gluten, but end up with a stomach ache, or bloating and sluggishness or tiredness, and just generally feel much better without eating gluten when possible.

When a person with Coeliac Disease eats a food that contains gluten, the gluten damages the lining in the small intestine, reducing it’s ability to absorb nutrients. Common symptoms of Coeliac Disease include chronic constipation, diarrhoea, anaemia, weight loss in older children or adults, and poor weight gain in young children. However symptoms may be less obvious and some people can have Coeliac Disease without being aware of it.

Obvious sources of gluten in the diet are those foods containing wheat, oats, rye, barley, spelt or triticale. For example most breads, breakfast cereals, crispbreads, porridge, rye bread and soups with barley will contain gluten. Wheat flour is a very common ingredient in food, and care must be taken to avoid pastas, biscuits, cakes, pastries, puddings and pies that contain wheat flour.

Being aware of hidden sources of gluten is the most difficult part of the gluten-free diet to manage. Gluten is contained in many manufactured and processed foods because wheat flour is commonly used as a processing aid, binder, filler, thickener or as a carrier for flavourings and spices. Trace amounts of gluten may also be contained in ingredients derived from wheat, barley, oats or rye. See the table for more information.

*Oats do not contain gluten, however are often processed in factories where other gluten-containing grains are processed, and the risk of contamination is high. Very sensitive people may react to oats while others may be able to include them in their diet.

It is possible to make your recipes gluten-free by changing the flours. Follow the tips below to assist you in choosing which gluten-free flour to use for different recipes, and how much to use.

The diets of people with Coeliac Disease can sometimes be low in certain nutrients such as fibre, iron, calcium, and the vitamins folate, B1 (thiamin) and B12. This is due to either malabsorption prior to diagnosis and/or the nature of the foods selected when following a gluten-free diet.

To boost your daily fibre intake, incorporate the following tips:

Good sources of vitamin B12 are lean meats, chicken, fish, eggs and milk.

A lot of useful information on about the gluten free diet, ingredients, where to buy gluten free food, recipes and cooking, eating out, overseas travel and research is available from the Coeliac Society of

Australia and the individual state Societies.

If you have Coeliac disease or suspect you may be Gluten Intolerant, you should see an Accredited 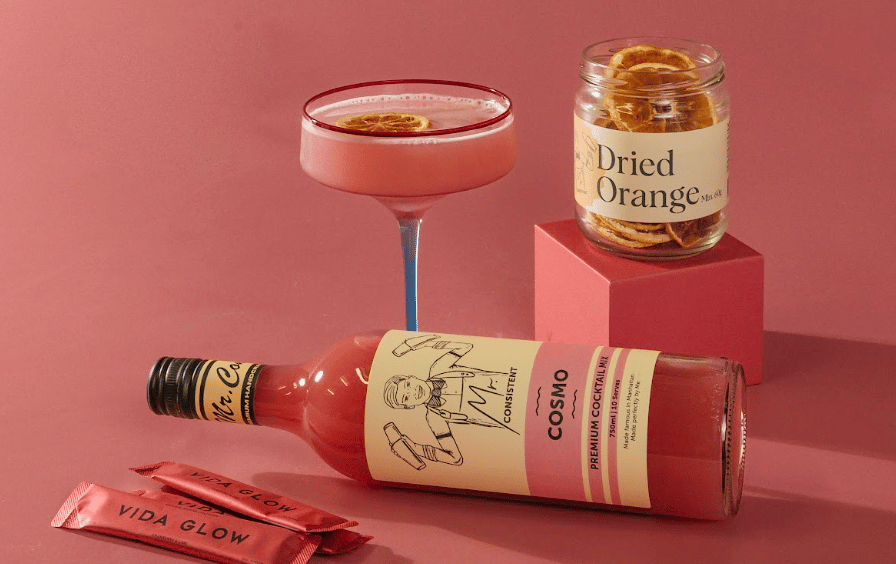 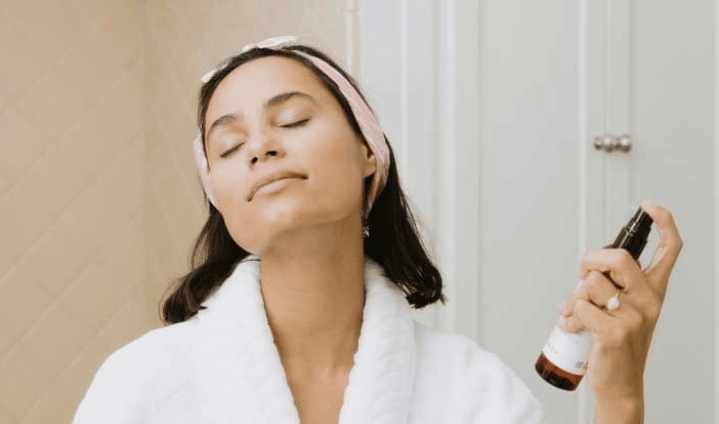 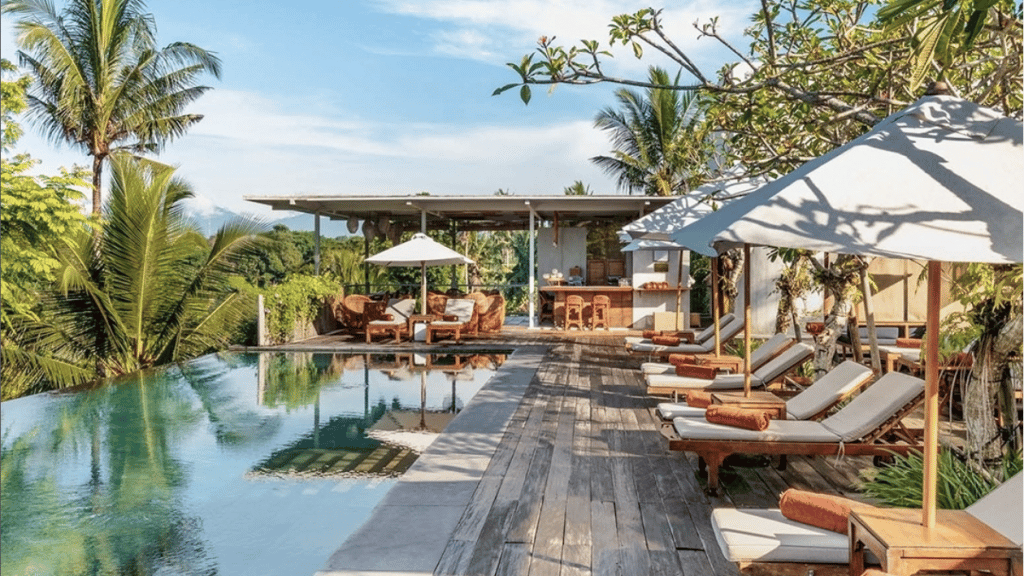