A dedication to Pilates, liquid nitrogen treatment, 3 am ice baths and hitting volleys while doing chin-ups are some of the secrets that make Cristiano Ronaldo a physical phenomenon.

Cristiano Ronaldo remains in incredible physical condition, claiming he has a biological age of 23, despite now being in his mid-thirties. Those close to him speak about his remarkable determination, hard graft and cutting-edge techniques being the key but there is also a very clear plan that Real Madrid‘s all-time top scorer sticks to stay ahead of the rest. His super-human fitness is built on three pillars: Pilates-based gym-work; rest and recuperation; and diet and hydration.

He has not always got the blend right. Earlier in his career there were fears at Madrid that his gym routine and failure to rest were a threat to his fitness. He remains as dedicated but he has learned how to recharge and recuperate.

And much of that recuperation takes place in the water. After every game Ronaldo goes for a swim. Mentally those lengths at home, alone, or accompanied by his son Cristiano Jnr, help him unwind from the tension of the game. They also work the upper body with triceps, biceps, pectorals and deltoid muscles in his shoulders all getting the full treatment as well as the latissimus dorsi, the large muscles that spread across the back and side, that give him that superhero silhouette.

And after the obligatory post-match swimming, there is more water therapy with hot and cold water baths to stimulate muscle regeneration, a high-pressured water jet to massage muscles, and a walk-in Cryotherapy chamber, worth £50,000. The liquid nitrogen emitted reaches temperatures of between minus 160 and minus 200 degrees Celsius – bearable for about three minutes but with huge regenerative dividends.

That emphasis on resting can also not be underestimated. It’s not all about sweat and suffering but clearly the muscle definition is not just the result of rest.

Ronaldo sleeps for at least eight hours a day but all the rest and recuperation are only worth it because they allow him to indulge in daily work-out regimes that physically keep him one step ahead of other players. He works out for three hours, five days a week at Real Madrid’s Valdebebas training complex or in his huge home gym.

The leg curls give him those bulging Rectus Femoris muscles in his thighs but it’s the unseen core strength that gives that ability to leap and then hang in the air so often seen when he scores with headers. And much of that core strength comes from another of the secrets to his longevity – Pilates.

The key Pilates apparatus is the ‘Pilates Reformer’. Via a combination of straps, springs, sliding seat and loops it offers greater resistance that someone’s body weight alone would offer them if they were working on a mat with free-weights. And the focus is on the entire core, building muscles that would have been left out of traditional workouts.

What is astounding is the mental discipline involved in Ronaldo’s brutal post-training workouts. His home pool is no more than 25 metres in length but he has the concentration levels to go up and down it for the good of his body when other players might be relaxing after matches. The Pilates apparatus is also demanding on the mind. There is no ball in sight when he goes through those gruelling routines.

There are times when he can’t resist integrating the ball. During one of his favourite chin-up routines he puts a football between the knees. After each set of 10 chin-ups he drops the ball from his knees on to his right foot and volleys it into a strategically placed basketball two metres in front of him.

If Ronaldo has honed his workout routines and incorporated rest as the years have passed he has also refined his diet. He tends to eat four or five smaller meals rather than three big meals a day. Everything is designed to speed up metabolism. That’s why he steers clear of sugary foods that slow down that process.

There are plenty of whole grains, egg whites and fresh vegetables and he knows that one of the most important times to eat is immediately after a game when the body is crying out for replenishment. Gone are the days when Real Madrid players refuel on pizza. Their stars always eat sushi post-match and that fits Ronaldo’s strict regimen.

Zidane ensures that everything is right for Ronaldo on the pitch too. He is rested more than ever in the early part of the season so that he can be right for the games that really matter. In the past there was a reluctance to sit out games. Even the ones that did not matter were important opportunities to amass more and more goals as he smashed the scoring records of first Alfredo di Stefano and finally Raul.

The former Spain captain scored 323 goals in his 741 appearances for the club and it was a record that most believed would never be broken. It is a distant second now with Ronaldo currently on 450 goals in just 437 games. How many would he have scored had he clocked up the same number of appearances as Raul? 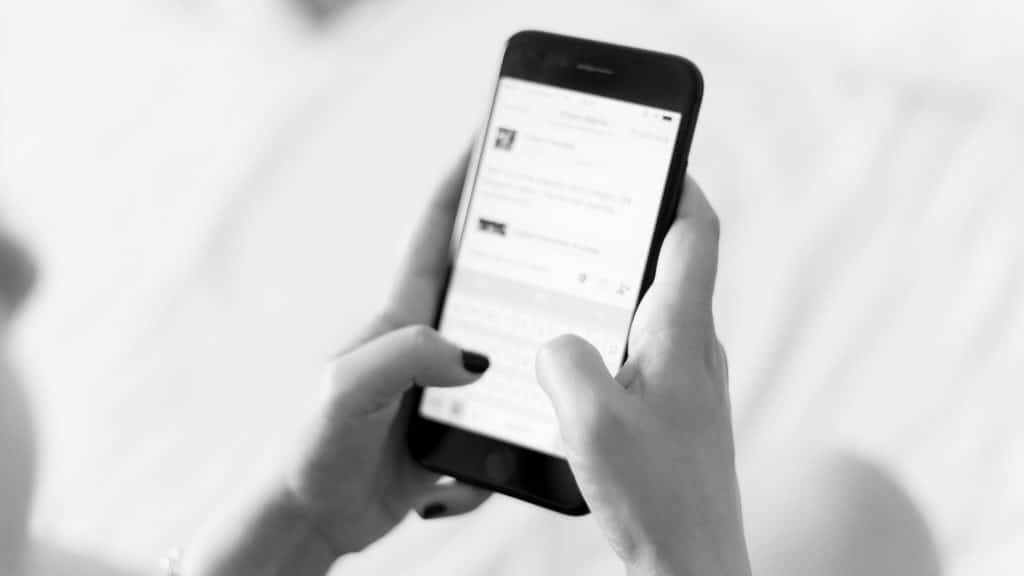 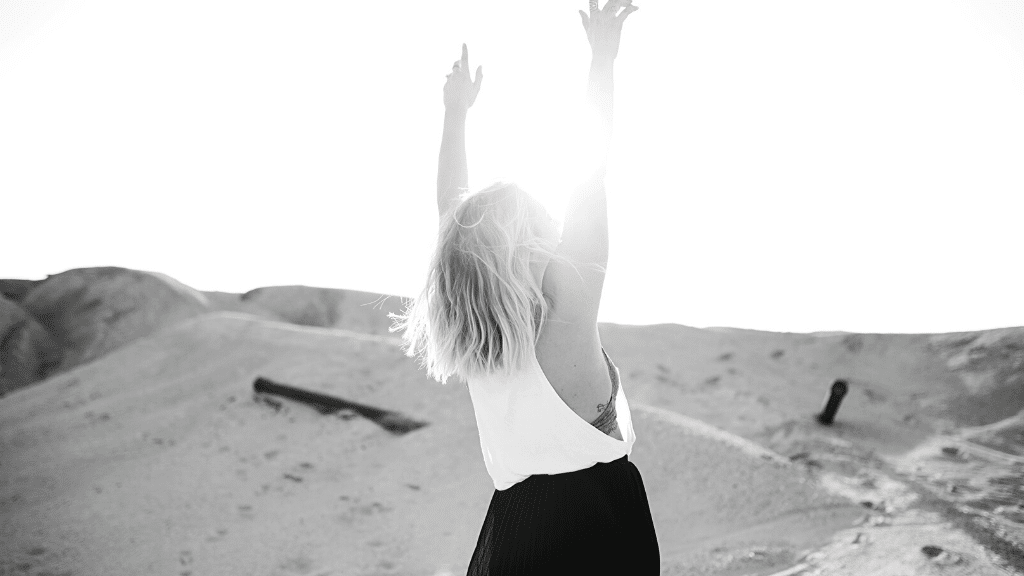