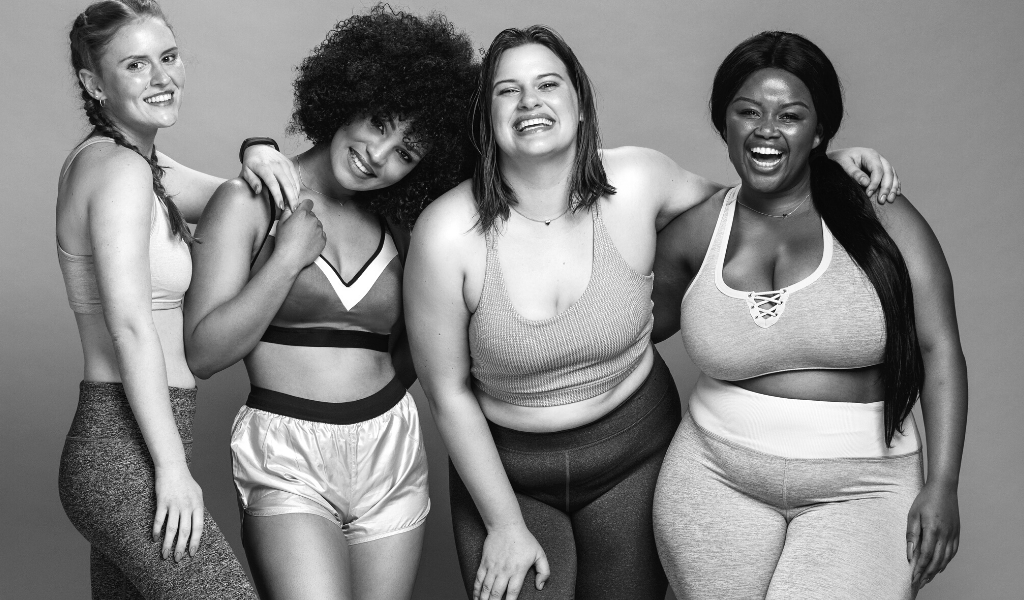 In Studio Pilates’ teacher training courses, we often talk about the “T-Zone.” This term, as it relates to Pilates, was developed by the Studio Pilates co-founders, Jade and Tanya Winter as an improved way of describing and teaching correct abdominal activation.

If you have previously attended Pilates classes or completed any other Pilates instructor training, you may or may not have come across the term T-Zone (depending on whether you have encountered any Studio Pilates trained instructors). For example, in some Pilates classes, you may have just heard the instructor cue to “draw the belly button to the spine,” “scoop or hollow the abdominals” or simply “tighten the core.” Such descriptions are not incorrect, however they are not as specific and do not describe correct abdominal activation as effectively as the concept of T-Zone.

Often instructors ask us whether the T-Zone should be kept activated constantly. If a client is able to maintain the activation, it is totally fine to keep the T-Zone activated. Some may prefer to deliberately release the T-Zone between repetitions (this is sometimes the case if you are performing slow repetitions). However irrespective of whether you have released the T-Zone or not, each time that you inhale, you should think about activating the T-Zone. People tend to let go of their T-Zone over time, so it is something that you should continue to think about throughout an exercise.

The T-Zone is a slow twitch, deep core stabilising muscle which ideally should be on at a low level at all times. However it should switch on more intensely before you move or perform a movement which requires more effort. This is why before you move, you should focus on engaging the T-Zone more.